The role of standards in valorising R&I results 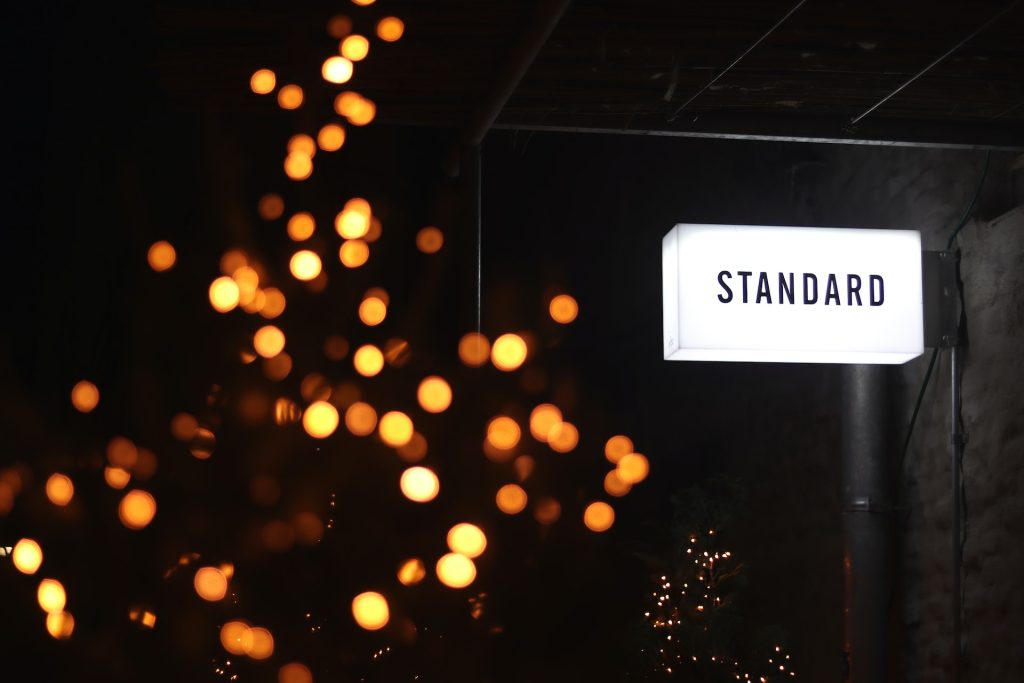 We all know and understand the need for standards in manufacturing covering everything from product quality to health and safety issues. We even see the benefits standards bring in a world of globe-trotting and remote working when we use our bank cards or when we hire a car and do not need to think twice of what screen or dashboard symbols mean. However, I never really dwelled much on how standards support innovation and fit the bigger picture of  innovation policy until I started following the efforts made by the European Commission to develop a Code of Practice for Researchers on Standardisation and later led a ‘Scoping study for supporting the development of a Code of Practice for researchers on standardisation’. Let us start from the beginning though.

According to the International Organisation for Standardization (ISO) standards are “documents produced by consensus and approved by a recognized body, that provides, for common and repeated use, rules, guidelines or characteristics for activities or their results, aimed at the achievement of the optimum degree of order in a given context“. Standards and the process leading to such standards (i.e. standardisation) allow for high safety, health and environmental protection for products and services. They also ensure economic competitiveness and help support and diffuse innovations, as summarised in the European Commission’s ‘Standards drive Innovation’.

However, the links between innovation and standards / standardisation are only being explored in depth quite recently. Researchers in the field (see, for example, Radauer A., 2020) note that the topic of innovation and its link to standardisation has not been prominent on researchers’ agenda, with a mere 13 academic papers in 1995 to about 70 publications in 2015. Traditionally, the prevailing opinion has been that the application of standards slows down or even inhibits innovation, and therefore should not be associated with innovation pursuits.

A political renaissance of standardisation

Today, scholars and experts in the field advocate that when done the “right” way, standards and standardisation actually support innovation which in turn contributes to solving major societal challenges. The Commission Staff Document ‘A new ERA for Research and Innovation’ states that “…standardisation, based on robust research results, facilitates the access to and spreading of new products in the market” and calls for standardisation “…to be better recognised as a tool to valorise R&I results to make sure that the European standardisation system is an integral part of the European research and innovation landscape”. Similarly, a policy review on “valorisation channels and tools” ‘Boosting the transformation of knowledge into new sustainable solutions’ by the European Commission’s DG Research & Innovation (DG RTD) placed standards together with intellectual property as an important channel for technology transfer. As was mentioned in the introduction to the session ‘Raise your standards – Praise your results’ during the EU Knowledge Valorisation Week 2022 (29 March – 1 April), we are witnessing “a political renaissance of standardisation”.

In February 2022, the European Commission published ‘An EU Strategy on Standardisation – Setting global standards in support of a resilient, green and digital EU single market’ outlining the overall importance and the Commission’s approach to standards. It sets a pathway to better support Europe’s competitiveness and strategic autonomy, facilitate the dissemination of European innovations and ensure that European and international standards are in line with the EU’s interests and values. Research and innovation play an essential role in this new policy approach. As stated in the communication: “EU research, development and innovation (R&D&I) projects allow new technologies to enter into a more mature phase, favouring their applicability on a larger scale and promoting their market uptake. Therefore, Europe’s R&I base, including via Horizon Europe and its predecessor programmes, needs to be exploited more in identifying and transferring relevant research for new standards.”

In search of good practice

With the developments described above, there is still a gap in the understanding of how standardisation best can be used for the dissemination and exploitation of various research and innovation project results. Therefore, the European Commission’s DG RTD has included standardisation when proposing further instruments to support R&I valorisation. What was still needed were some relevant and up to date examples of good practice.

The Scoping study for supporting the development of a Code of Practice for researchers on standardisation was set to do exactly that. Commissioned by DG RTD in June 2021, the study was led by EFIS Centre in cooperation with the IMC University of Applied Sciences Krems (Vienna) and Ecorys (Brussels). The study had two objectives: (1)  to help understand success factors of Horizon 2020 funded projects in relation to the valorisation of their results through standardisation activities; and (2)  to provide a set of recommendations on how beneficiaries of public R&I funds can best valorise projects results through standardisation.

Results of the study indicate the existence of a stable and recurring set of good practices. One important result is that the more exploratory research activities and the more formal standardisation processes are different in nature and also difficult to synchronise. Standardisation activities within a research project largely lead to a need to engage in wider stakeholder management. There should be close ties between the research consortia and the technical committees that develop standards. Researchers’ awareness about standardisation processes are frequently low, and the development of recognised performance indicators to track the success of technology transfer and valorisation activities is in its infancy.

In the study, recommendations were developed for universities and public research organisations (institutional level), researchers (project level), policymakers and the wider stakeholder community, and specifically regarding the development of performance indicators. The recommendations feed into the Code of Practice for Researchers on Standardisation being developed by the European Commission that is set to guide beneficiaries of public research and innovation programmes to best identify opportunities and techniques to valorise their project results through standardisation. The Code is still under preparation but will be published soon. Watch this space! 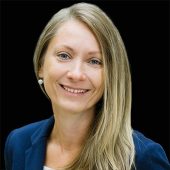 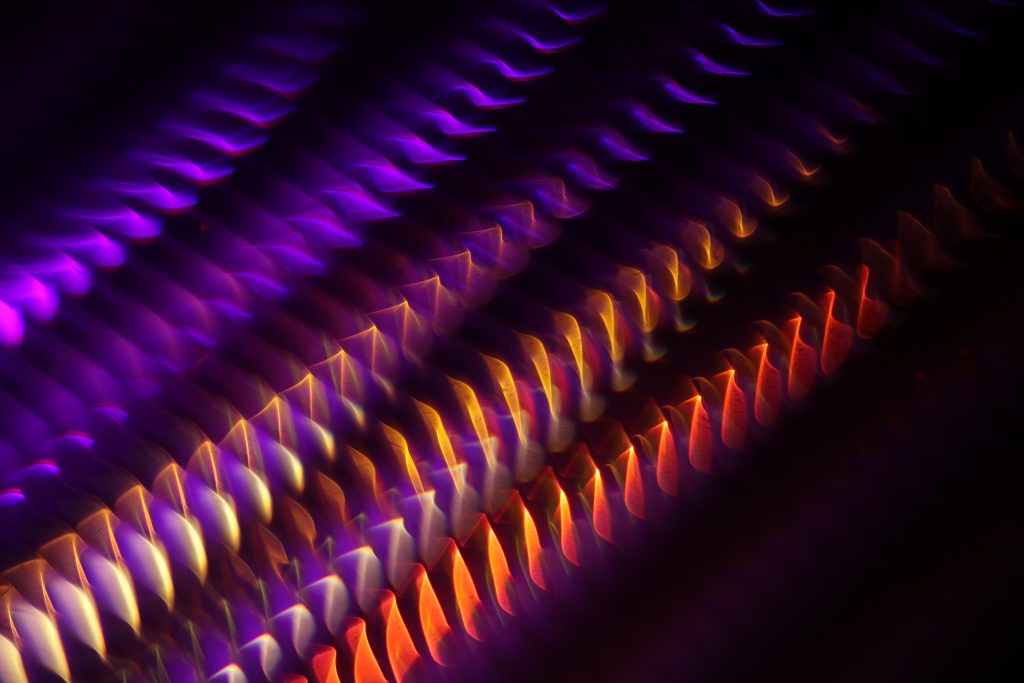 How to design appropriate policy frameworks for resilient and sustainable futures? 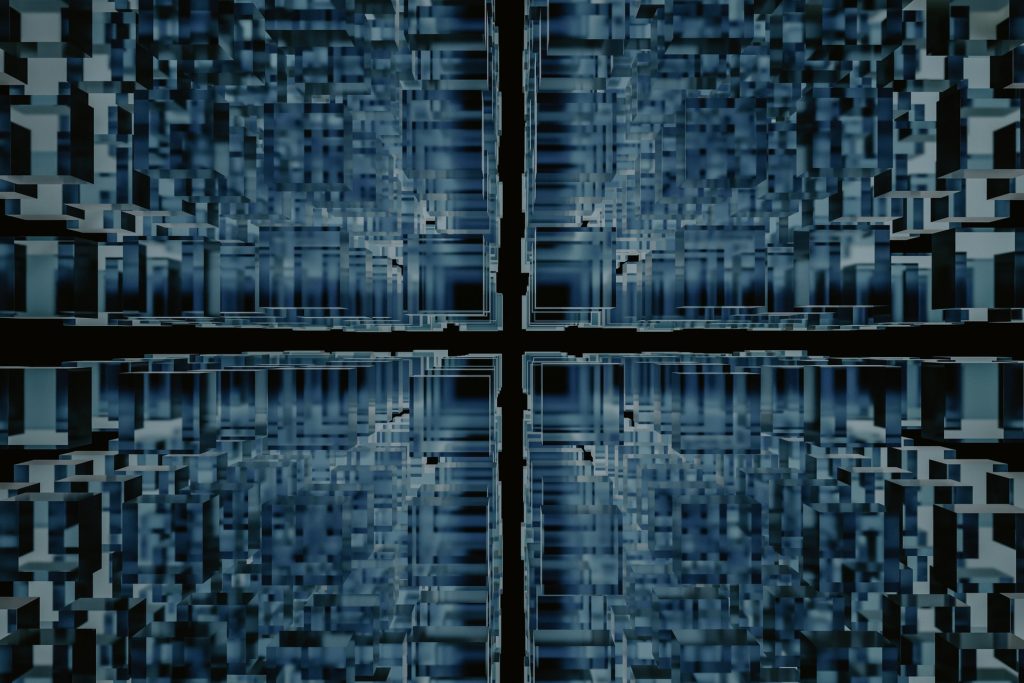 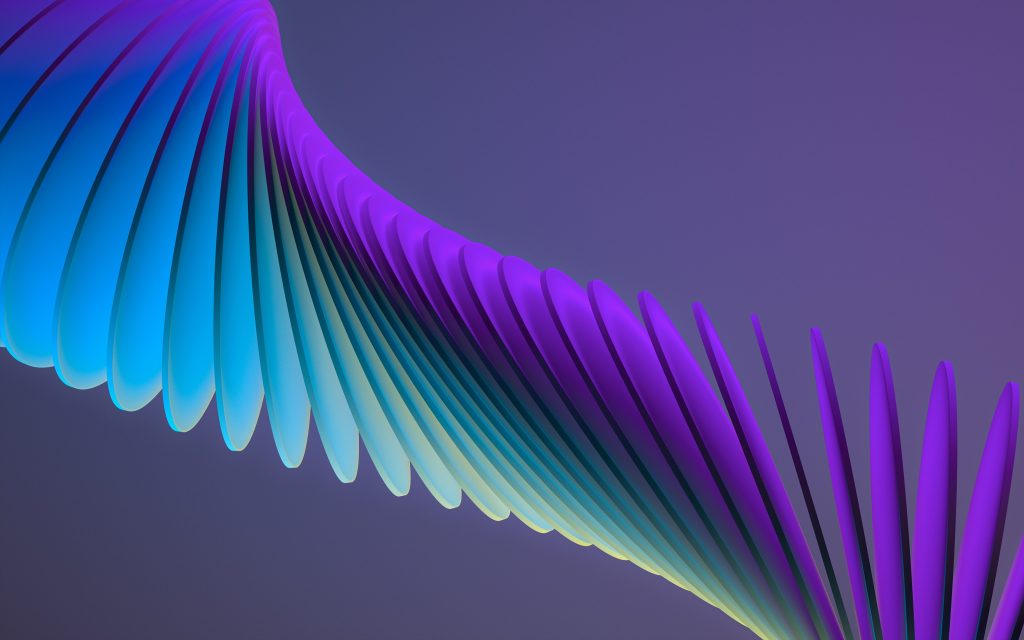 How can we expect people to trust science if the media portrays scientists as villains ? 4/4

After reading the characteristics of 1632 characters, he published the results in a top academic journal. The results leave little room for debate. S&T is primarily used to give to characters negative attributes, i.e. to create monsters & villains. 3/4

In the context of the climate breakdown & the Covid-19 pandemic, he grew worried about the representation of innovations in media outlets and he wanted to test a hypotheses on comics. His concern was shared by many scholars, but none had yet explored the world of superheroes 2/4